The traditional idea of QA Testing is often limited to testing the User Interface (UI) layer only, but its applications are wider. Here we give you an introduction to API Testing: what is it, which types there are, and its pros when applying it.

The traditional idea of QA Testing is often limited to testing the UI layer. But, that is not entirely true. The truth is software testing is as wide as development. And, even though UI has been king in software testing for a long time, there are a lot of QA testers that takes care of the backend just as well. In fact, there are testers focusing exclusively on backend related stuff: here is where API Testing comes in.

Software testing is as wide as development. There are testers that focus exclusively on the backend, and there is where API Testing comes in.

What is an API?

API is an acronym derived from the initial letters of Application Program Interface. So, API is a suite of functions, procedures, and commands. It is formally known as an interface that performs certain actions to allow programs and applications to connect to each other through it, without coding everything from scratch. A perfect example is Uber. Uber's mapping architecture was not built by them from scratch. Rather, they use an API from Mapbox that has all the necessary mapping architecture the application needs.

API is an acronym derived from the initial letters of Application Program Interface.

What is API Testing?

API Testing is part of the software development process. It is where QA and devs validate and verify that an API meets the product requirements (just as they would do at UI level). The testing involved here is more focused on the backend or servers within the application (which is also known as the business logic).

Types of API Testing: What can we Test?

API Testing is where QA and devs validate and verify that an API meets the product requirements.

API Testing can be performed manually or automated, but always implies any of the following types:

As of 2020, there are plenty of tools in the market when it comes to testing web services and APIs. We can choose from software such as Swagger, Postman, SoapUI or something as simple as the terminal to make a quick and small request.

With the evolution of technologies, the needs in software testing have extended and evolved so much. Nowadays, QA testers have several ways of getting their testing done at different levels. At the end of the day, the path they choose will be up to the needs of the project, and their personal choices.

API Testing is a very reliable resource when it is integrated into agile-based products.

API Testing has proven that it is a very reliable resource when integrated into agile-based products. Also, it is important to mention that this type of testing is not only aimed at QA teams, but also for product managers and developers. In the next blog series, we will learn about the different things we have to take into account when performing functional Rest API testing.
Thanks for reading!

How to add Subscriptions in React Native: Before starting 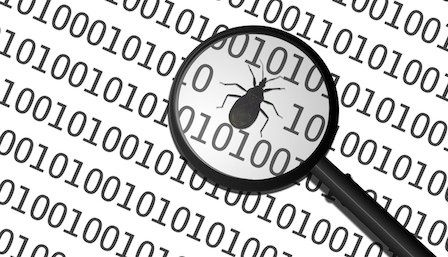 Read More
BBest Practices
Reading Time: 4 minutes Do you constantly postpone the Documentation on your projects? Well, maybe you have to read this blog post!… 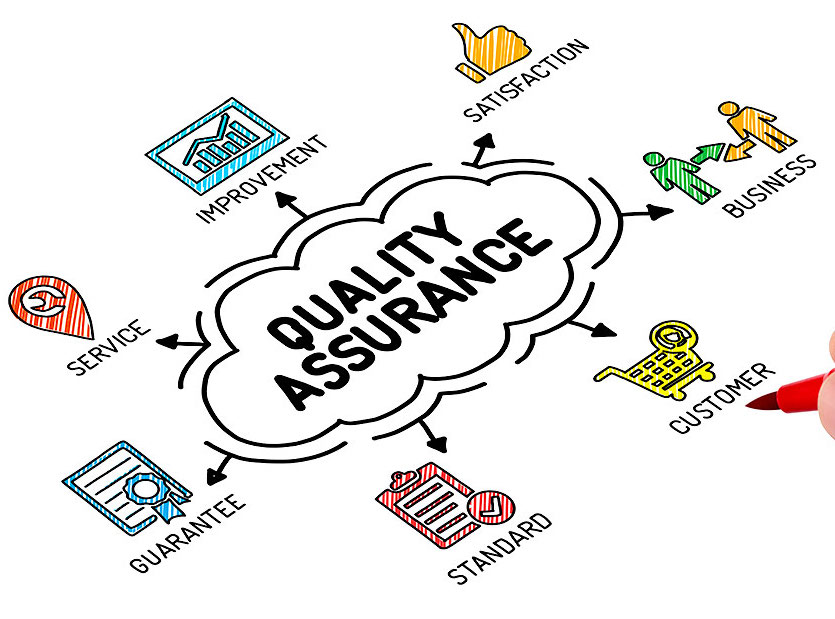 Read More
QQuality Assurance
Reading Time: 2 minutes Did you know? In each project at MagmaLabs, there is a person in charge of the quality of…

Read More
QQuality Assurance
Reading Time: 3 minutes In a software development project, different teams contribute to creating a digital product; one of those is Quality… 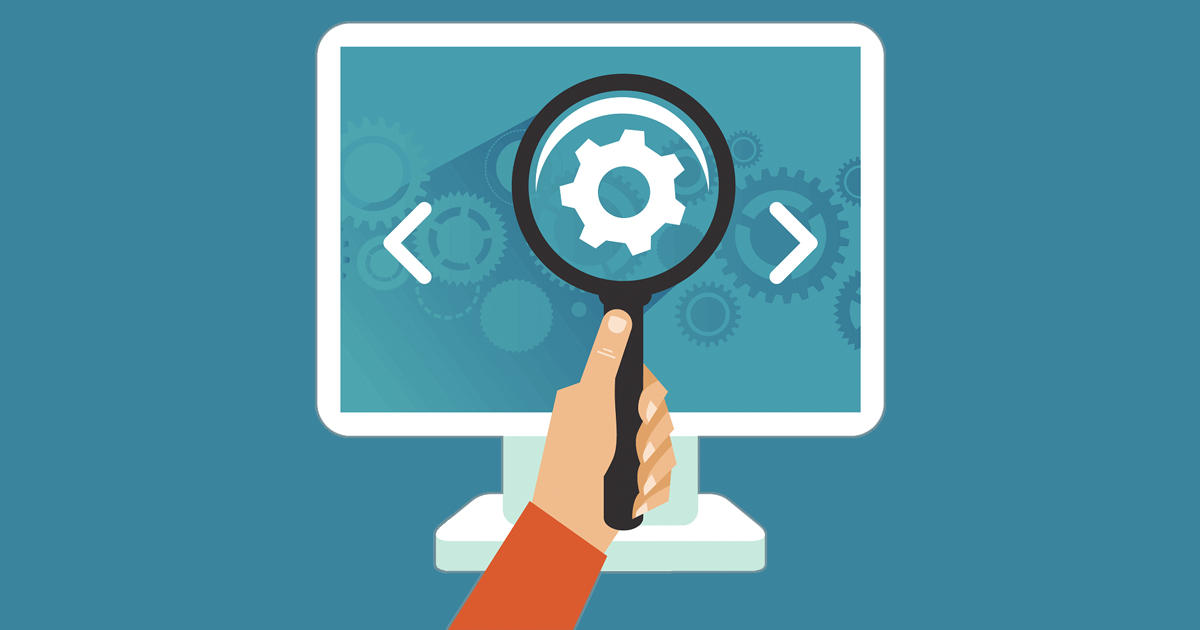 Read More
QQuality Assurance
Reading Time: 3 minutes My first year as a QA Tester has been an exciting learning experience. For those of you who…