Integration tests are used to ensure that all software components work together. In the RoR world, Cucumber is a very popular choice, mainly because it allows the use of Gherkins. This set of grammar rules lets us create tests that can be read in a more natural language, which even non-techy people can read and write — that makes all the business logic easier to understand. Turnip gives us all the advantages of Cucumber, but it's been designed to be high performing in comparison with Cucumber.

Hi there! While working on our current project, we decided to add some integration testing (in the past we used to have only API endpoints, no UI). After doing some research, a colleague found the Turnip gem.

The team had been using Cucumber for a long time now, but we wanted to look for a new approach. Once we saw a thoughtbot post and checked the Turnip repo, we decided to give it a chance and try it out — especially because it’s claimed that Turnip works by loading the Rails server just once and is mounted directly to RSpec, which makes it faster than Cucumber.

Why did we decide to use Turnip?

We use continuous delivery to send new changes to production. That means that every single PR is reviewed by the engineers, making sure that all tests are in the green. But to get this information, the test suite has to run for almost 95 minutes to complete all tests — and that’s a long waiting time! (The worst part was that sometimes the test failed at minute 90... and it was very frustrating.)

We wanted to test the suite to be scalable without sacrificing too much waiting time when running specs.

So this leads to a team discussion. We knew that we needed integration specs, there was no doubt about that. But over time our test suite will grow as the application and company do, so we wanted to test the suite to be scalable without sacrificing too much waiting time when running specs.

We decided to maintain a test suite that:

Those were the initial requirements that lead us to use Gherkin, so the QA team would be able to read and create new integration specs much easier than using plain RSpec and Capybara.

Those requirements then lead us to Turnip.

How did we use it?

The Turnip repo has a good README file, but we found a problem when loading the modules dynamically, because the README file is hardcoded into them and if you have multiple integration specs or modules to load, then it becomes a mess to try to manage all those hardcoded loaded modules. This is the way we implemented it. (If you have any improvement or more ideas I would love to read it in the comments.)

Note: if you don’t have a .rspec, create it in your project root folder.

In the end, we should end up with something like the following:

As you notice we have placed our steps in different files that are in different folders, that is because the configuration we have in the turnip helper will load all the modules located into the spec/support/steps folder and their children.

I hope this post has helped you to configure Turnip into your project, or at least it has convinced you to use Turnip — or at least give it a try.

As always, if you have any doubts I would like to read them in the comments.

A quick guide (for beginners) to Working From Home 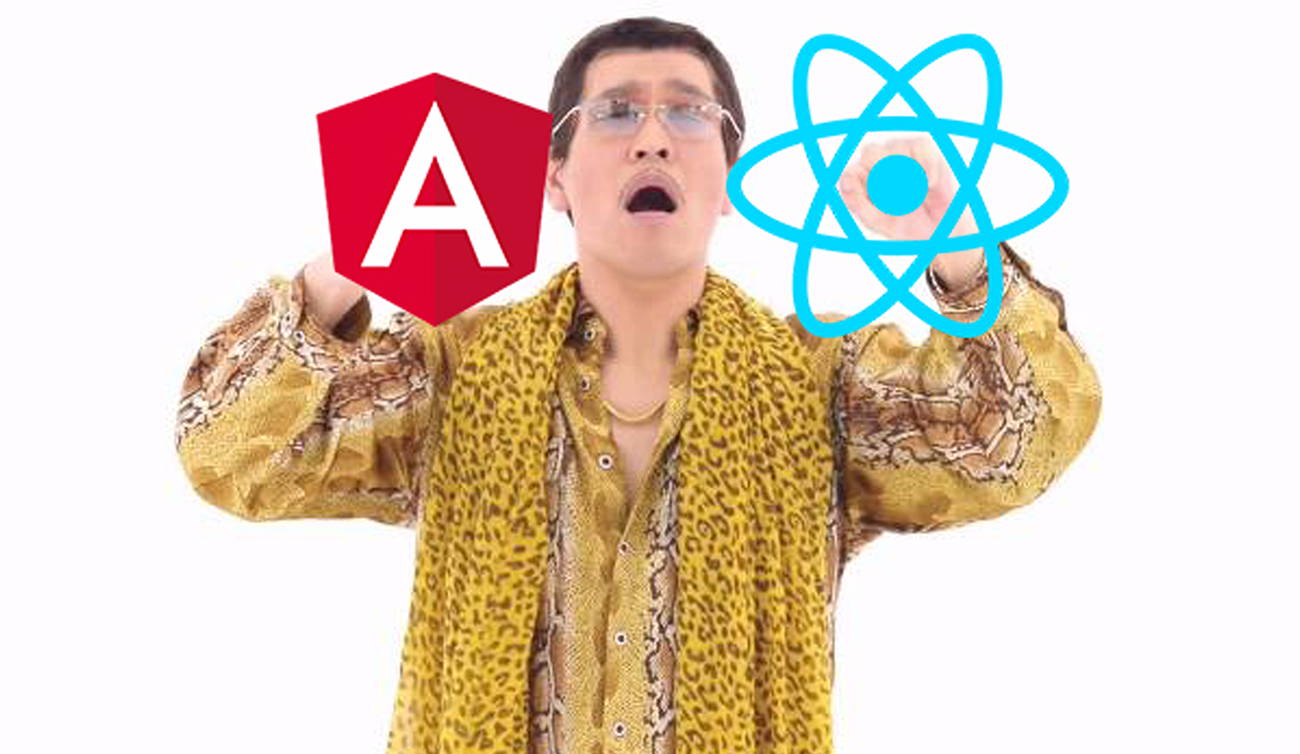 Read More
RRuby on Rails
Reading Time: 2 minutes There are many different kinds of testing you can use in your projects, but in this last chapter,…

Read More
DDevelopment
Reading Time: 4 minutes When migrating a Ruby on Rails-based Application to Adobe Experience Manager we needed to use internal redirects. In…

Read More
AAutomation
Reading Time: 9 minutes Have you ever had the need to work on Integration or End-to-end (E2E) tests for a Single Page… 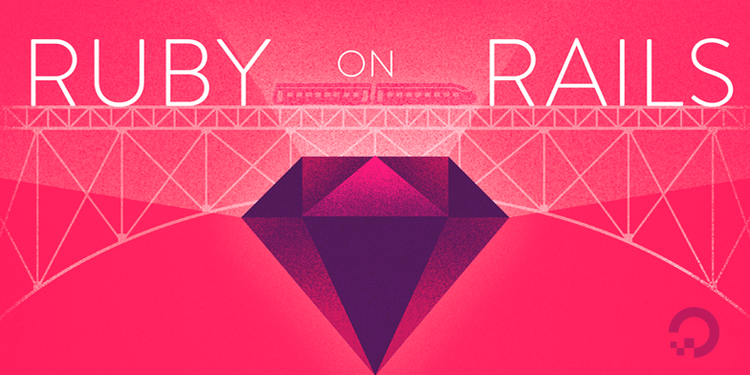