Sometimes we can run into bugs in our application that seem to come up out of nowhere. Even after debugging the failing element of our app, it's just not possible to find the cause of the issue. It is at that moment when we start thinking that maybe the error is not in our code base but somewhere else, maybe in one of those suspicious gems we added recently. But, are we right? Well, there's a way to find out. It's time to debug those pesky gems!

Why to debug RubyGems

There should be hundreds of reasons. According to my experience, I can list a few:

How to open the gem’s code

Once we identify the gem we want to inspect, I can think of two options to open the gem's code:

I think this option is better because we can open the gems that are already installed in our local machines.

Once we have access to the gem’s code, we can modify it or debug it using the tools we usually use, like binding.pry, byebug, etc.

After modifying the code, we might need to stop spring to see the changes. Use spring stop.

After we made many changes, it might not be easy to revert them because we are not tracking the gem's code as part of our project. The good news is that we can reinstall a clean version of the gem with:

And that's it. I hope this was useful. Happy bug hunting!🐞

How to add a Shopify App to your Store

Read More
TTesting
Reading Time: 4 minutes Integration tests are used to ensure that all software components work together. In the RoR world, Cucumber is…

Read More
SSoftware Engineering
Reading Time: 4 minutes 13 Bits of Advice for New Programmers when they feel overwhelmed by all the things they need to… 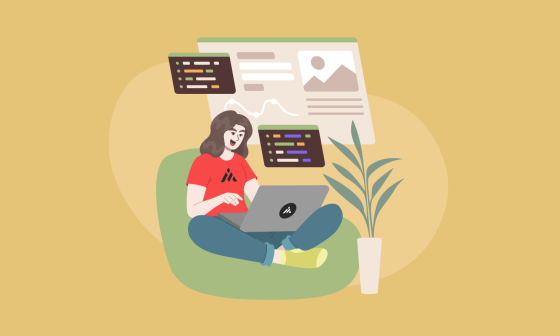 Read More
RReact
Reading Time: 7 minutes Have you ever wonder how cool it will be to have accessibility to props and to the creation…

Read More
SSolidus
Reading Time: 2 minutes Some of the most common tasks when implementing a Solidus store is to modify image sizes or add… 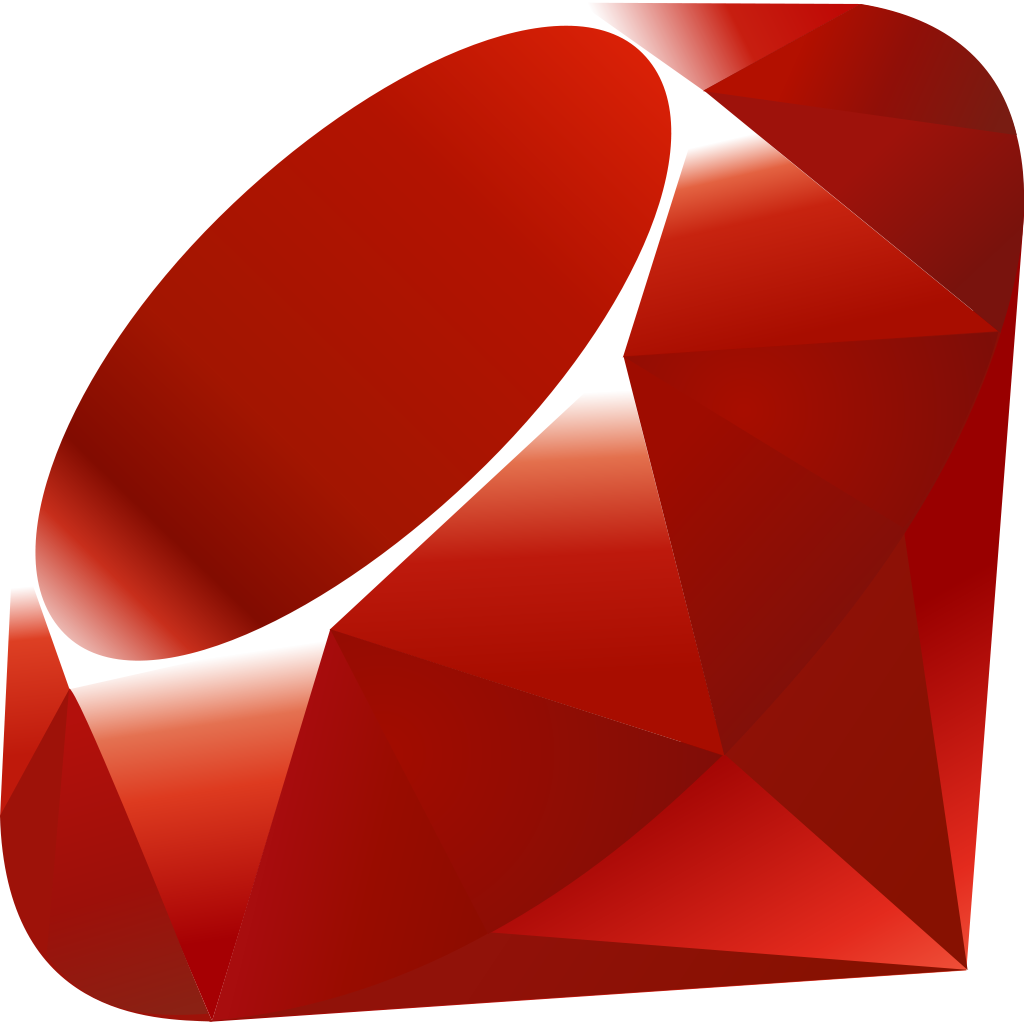 Read More
CCommunity
Reading Time: 4 minutes We have been seeing a lot of posts about different Rails and Ruby topics, such as benchmarks, ways…

Read More
DDevelopment
Reading Time: 3 minutes While working with ruby, you have some alternatives to manage your binaries using rbenv, but as you think…