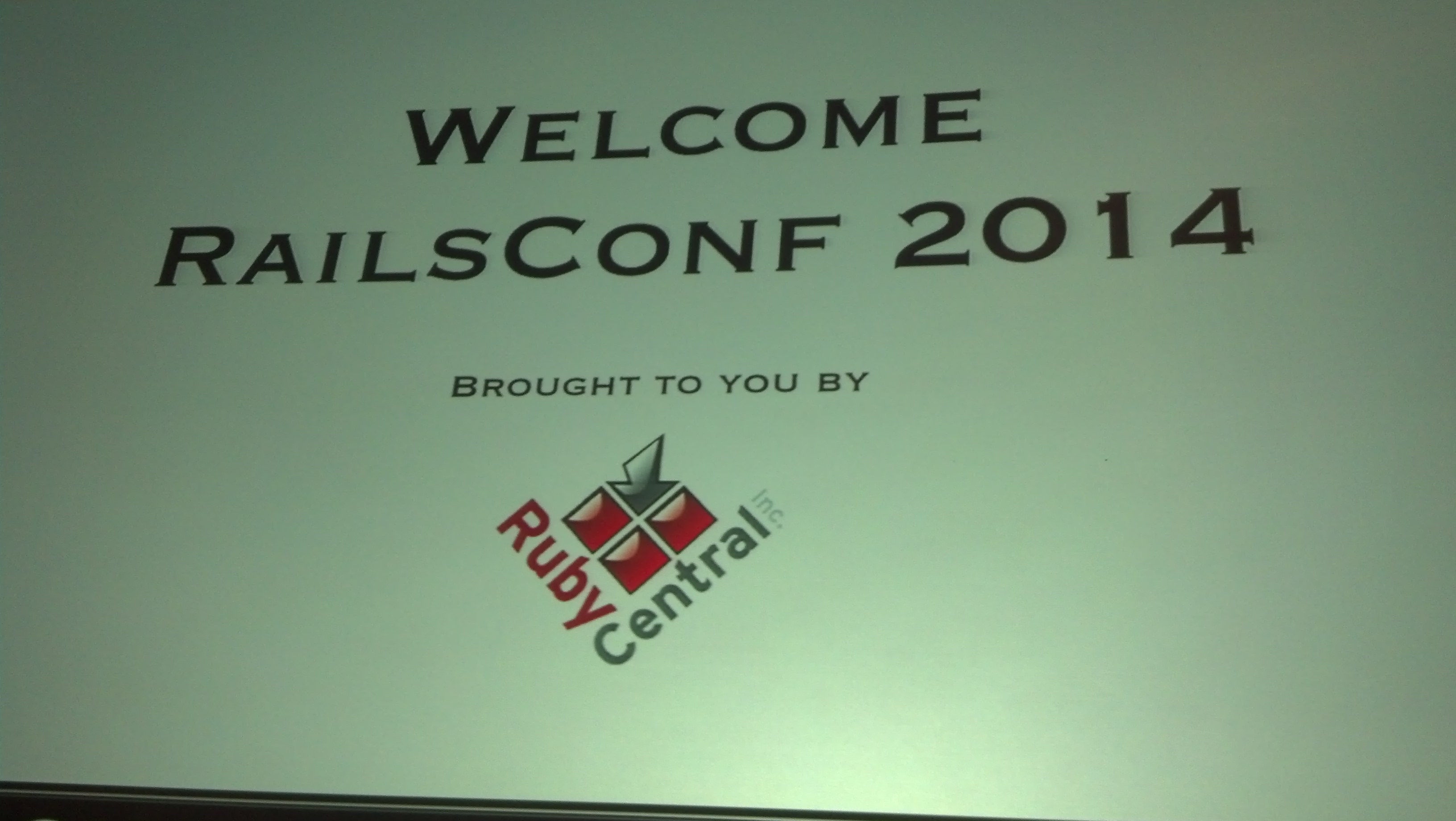 As a web developer, one of the things I enjoy the most is going to conferences. Most of my friends agree with me that attending conferences is the best way to learn about the dev community. You are not going to become an expert on all things web by attending conferences, but you can be introduced to many topics at once and then you can research more about them. Seize the opportunity!

Attending conferences can be a great opportunity to learn a lot and meet people in your industry, I made valuable contacts and good friends.

When you attend a conference, talk to the people around you, you never know who might be sitting next to you.

This year the keynotes got the total attention of the audience. As usual, DHH presented a controversial talk. Aaron Patterson talked about Adequate Record, Farrah Bostic presented her talk titled What Happens to Everyone, When Everyone Learns to Code?, Yehuda Katz presented 10 years! and Baratunde Thurston talked about his experience with Humor in The Cody.

Here's a list of the presentations I was able to attend:

I really enjoyed those presentations, you guys rock! It is a shame I could not attend every single presentation, but hey, that's impossible. So, my suggestion would be to carefully pick the talks that seem like the most interesting to you and make your own schedule. This is going to save you time, by avoiding unnecessary running through the halls trying to catch your talk, preventing you from missing the beginning of the presentation.

In the case that you, like me, are interested in everything but couldn't attend every single talk, remember that you can sometimes watch the conferences on Confreaks.

This is where everyone can be heard in a 5-min talk. This year the lightning talks were crowded of really good short presentations as usual. I'm also a bit proud of myself because I gave my first one, and not in my mother tongue, but in English!

So next time if you have something to say, don't be shy and push yourself to go for it. Give a lightning talk, bear in mind that this is good practice and the feelings of awkwardness will last for only 5 min and done. If you manage to get people's attention, you will have your 5 minutes of fame 🙂

And this year the winners were: 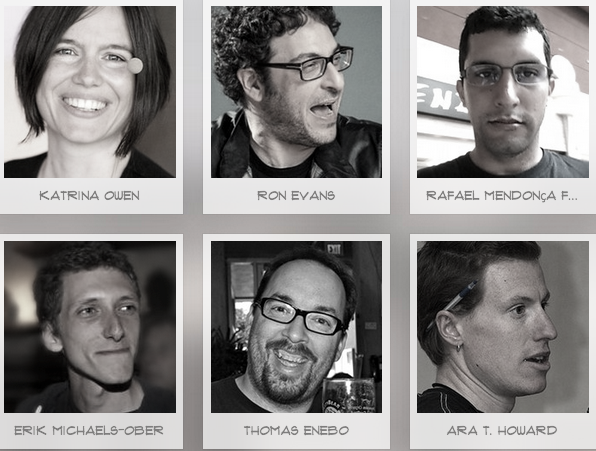 Thank you guys for pushing the Ruby and Ruby on Rails community to infinity and beyond:

Be prepared for next year:

Thanks for reading me! See you next year at RailsConf 2015!

Accessing GitHub from the command line 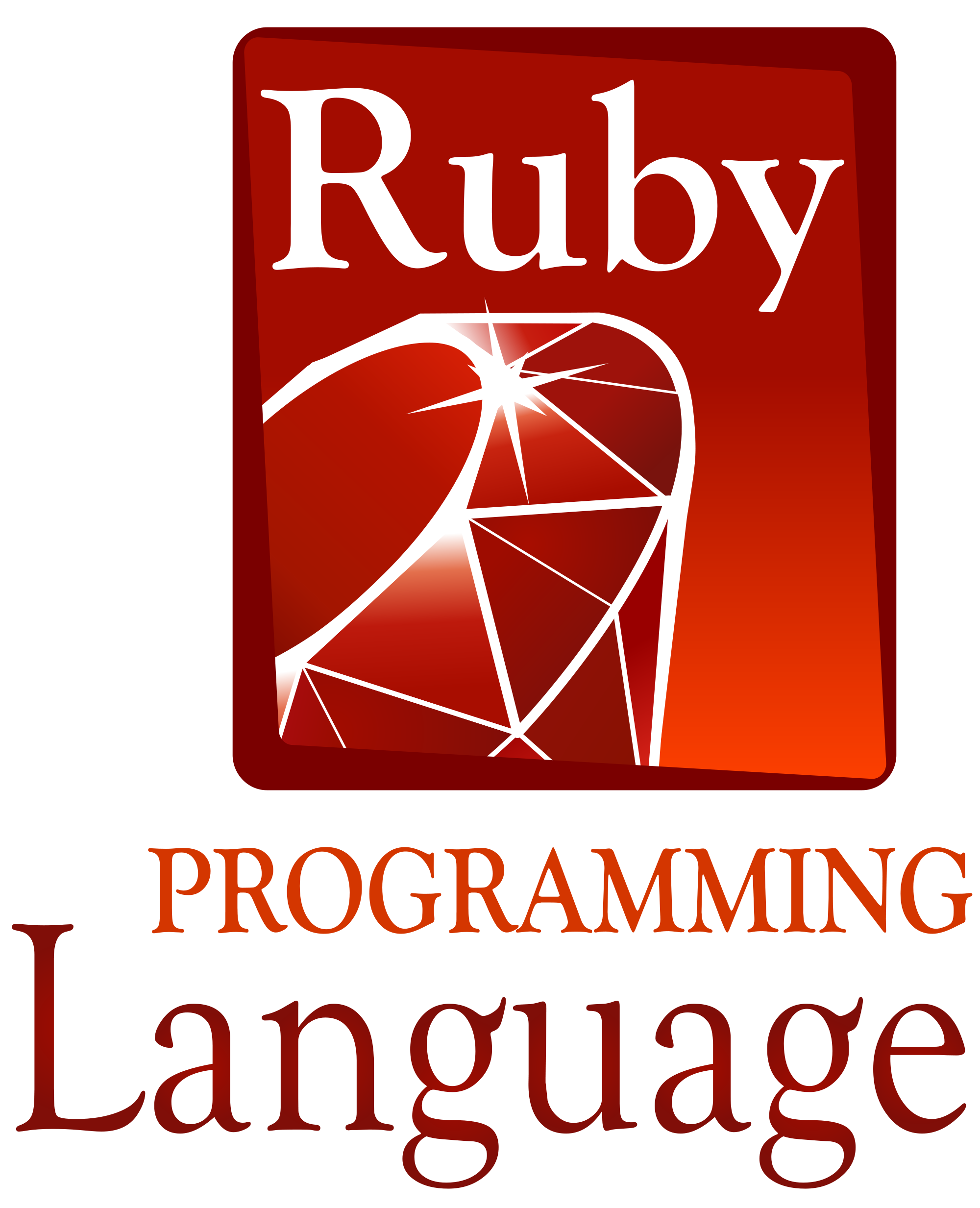 Read More
CCommunity
Reading Time: 3 minutes Motivation Every time I'm learning a new language, the first thing I try to learn is how this… 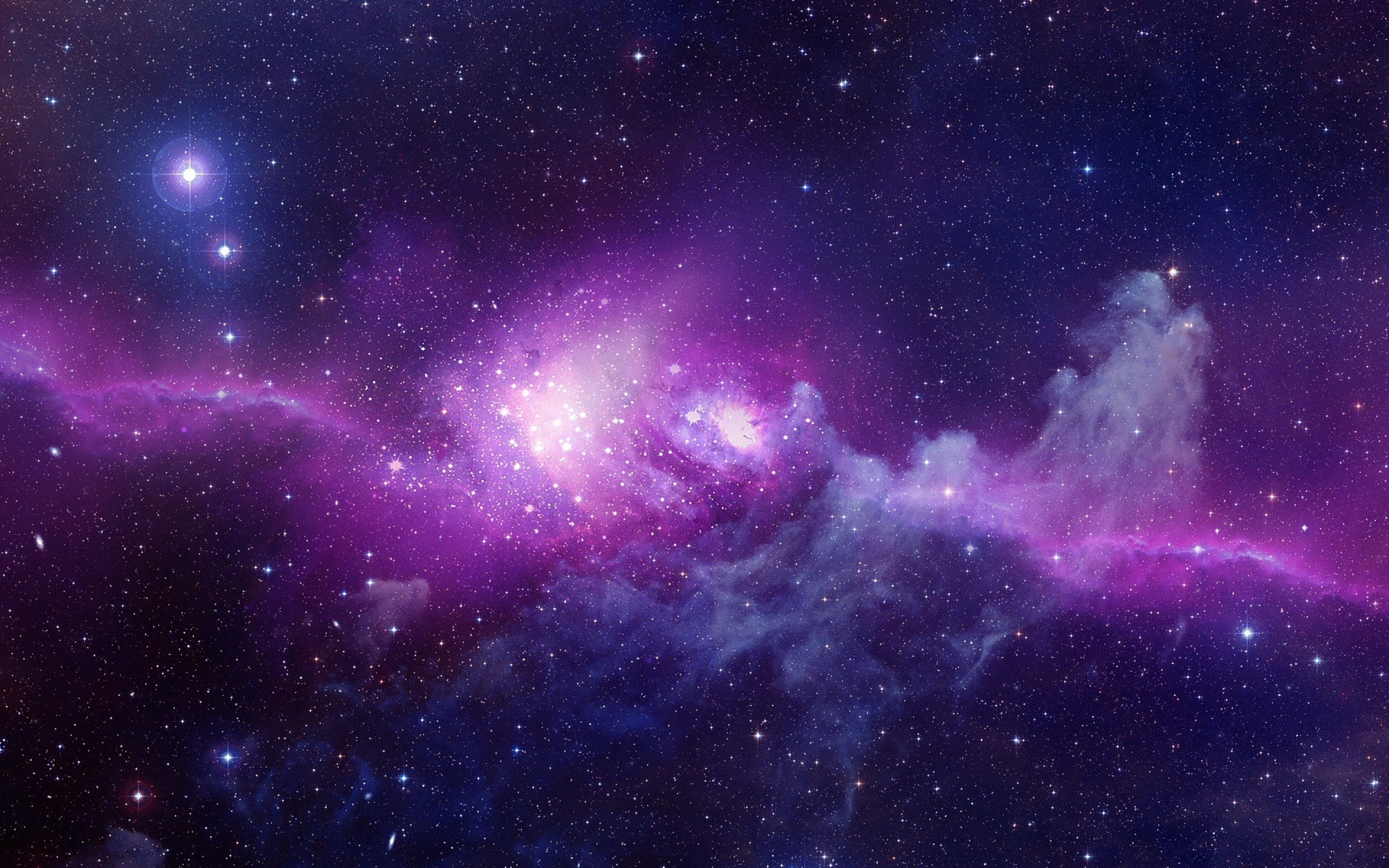 Read More
CCommunity
Reading Time: 2 minutes Currently, social media is one of the things we use as part of our daily routine. Most of… 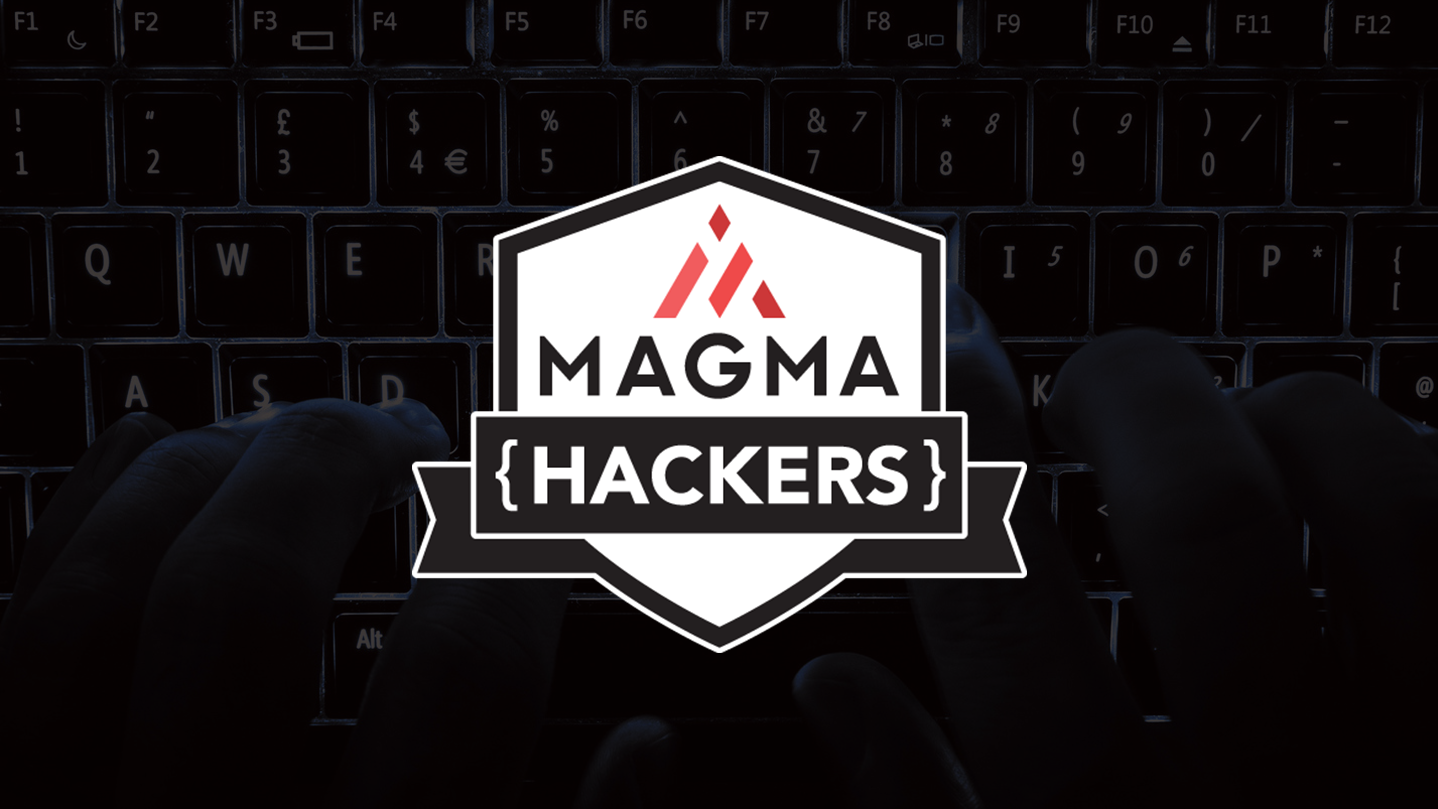 Read More
CCommunity
Reading Time: 4 minutes Hi, I am Ozmar Ugarte and I'm writing to let you know my experience as a MagmaHacker, but…