MagmaConf ’14 LiveBlogging: Zachary Scott – Standing on the shoulders of giants 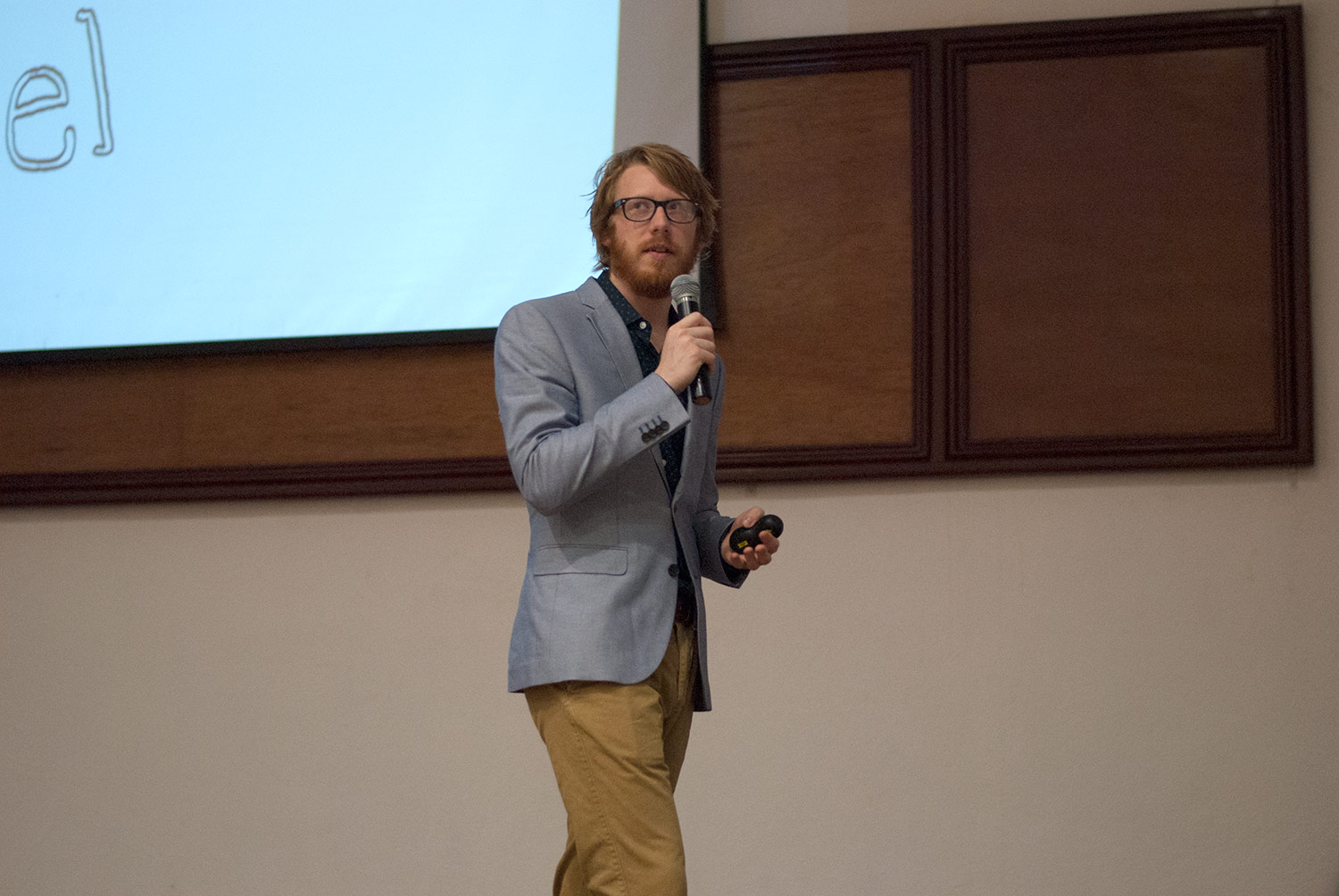 Zachary is introducing the topics he's going to talk about: the stdlib library, its Ruby implementation and how Rails uses it.

Zachary mentions that, in Ruby, around 80 MB of packaged code for solving common problems.

He also mentions that 7'000,000 downloads have been done rubygems.org.

You don't really need to create all you need, you can always look up for a library that can help you to solve your problem.

Before using bundler and rubygems.org, RAA (Ruby Application Archive) was used to track and manage dependencies. It was closed on 2013.

rdoc is used to generate the rails documentation used in api.rubyonrails.org

Another useful test is minitest: a simple testing framework that was recently removed from Ruby due to some problems that make it hard to maintain, but according to Zachary, this problems should be solver soon by the maintainer.

Zachary is going deeper into how Rails routes are generated by showing and explain to us the code that makes the magic works.

One of the key parts for this is Journey Parser: a parser based on RACC.

My experience as a MagmaHacker