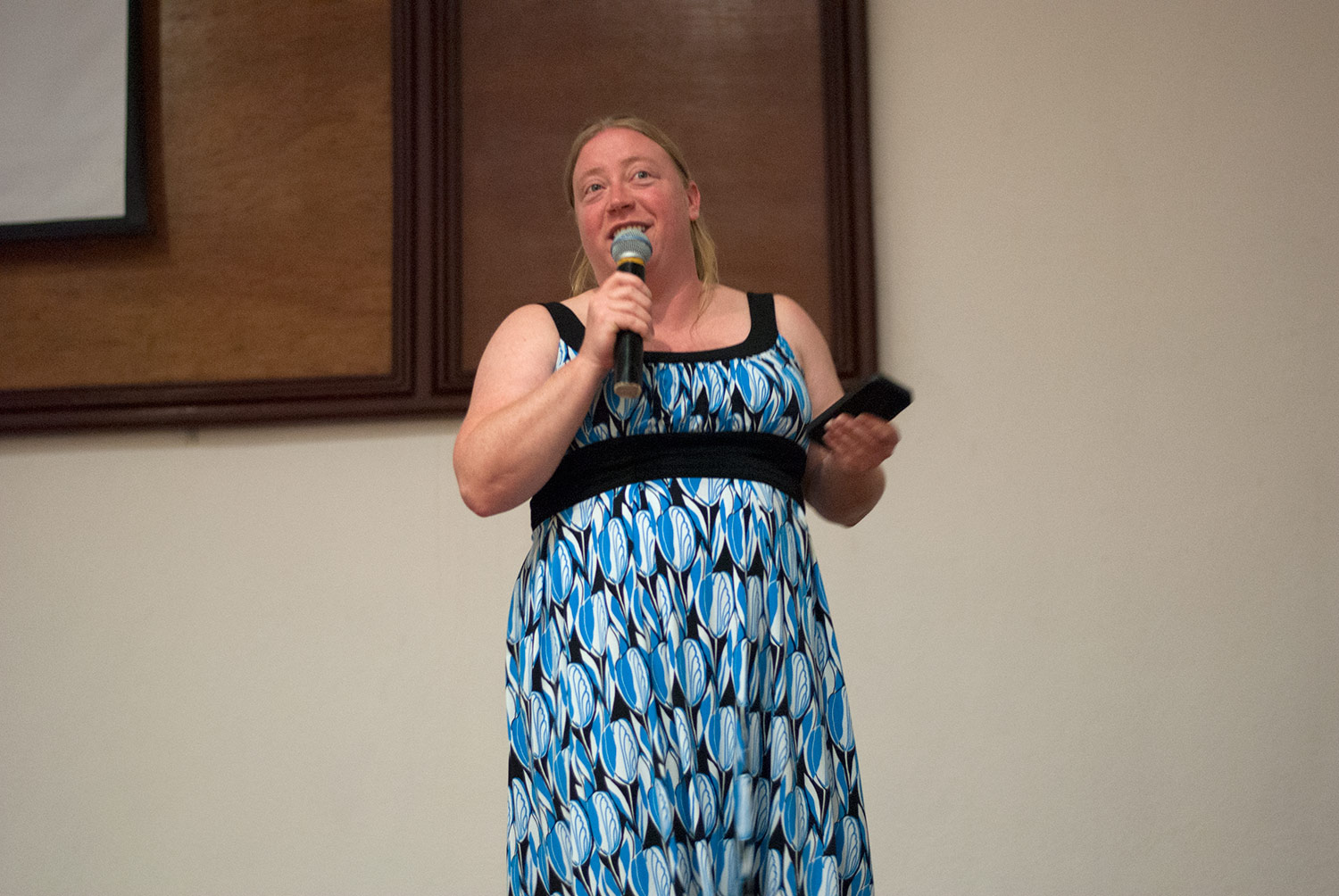 Desi starts her keynote by thanking in Spanish to all the organizer team.

She mentions the suggestions she was given for her first keynote ever, including showing robots if possible and tell the audience they are going to die (in a tongue in cheek tone).

In a unexpected twist, Desi required all the audience to get into the ultimate rock paper scissors tournament!

It took the audience about to 5 minutes to get the ultimate winner among all the attendees.

Desi mentions about Klout metrics and wonders what they really mean. She shows a comparison table with the Klout score of some. She shares to us her thoughts about its metrics and why some people considered them importan even though they don't seem to be meaningful.

Now Desi tells us about the kind of person she wants to be: a person whose actions influent to others in a positive way and not a number in a social media popularity tool.

She says she is so glad to share stage with Fred George, the person she considers her main mentor.

She also says thanks to all the people how have helped her to became what she is and how those people have influenced her life.

Desi also made us remember Jim Weirich and his fascination for robots.

She recaps about how RailsBridge started and how has influenced other women to get into development.

Finally, she makes us be aware of the influence we have to others.

She is one of the cofounders of DevChix, an international organization of female software developers, and she loves Ruby. She is also active in the RailsBridge community and spreads the word of diversity. During the last MagmaConf she coordinated the first @RailsBridgeMx workshop.

How to add custom attributes in Spree 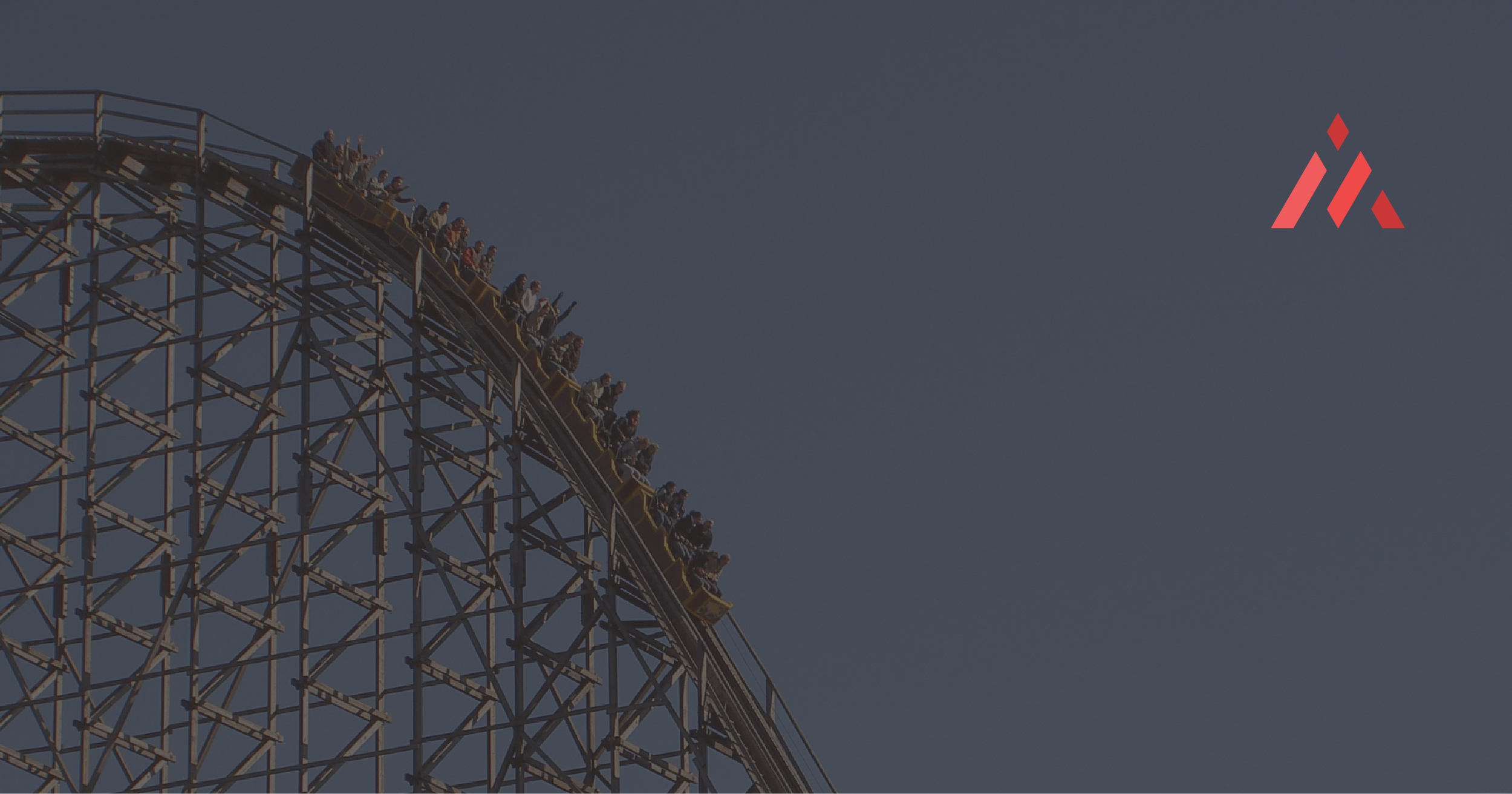 Read More
CCommunity
Reading Time: 4 minutes Taking risks is a common thing on a daily basis. We're taking risks when we walk on a…