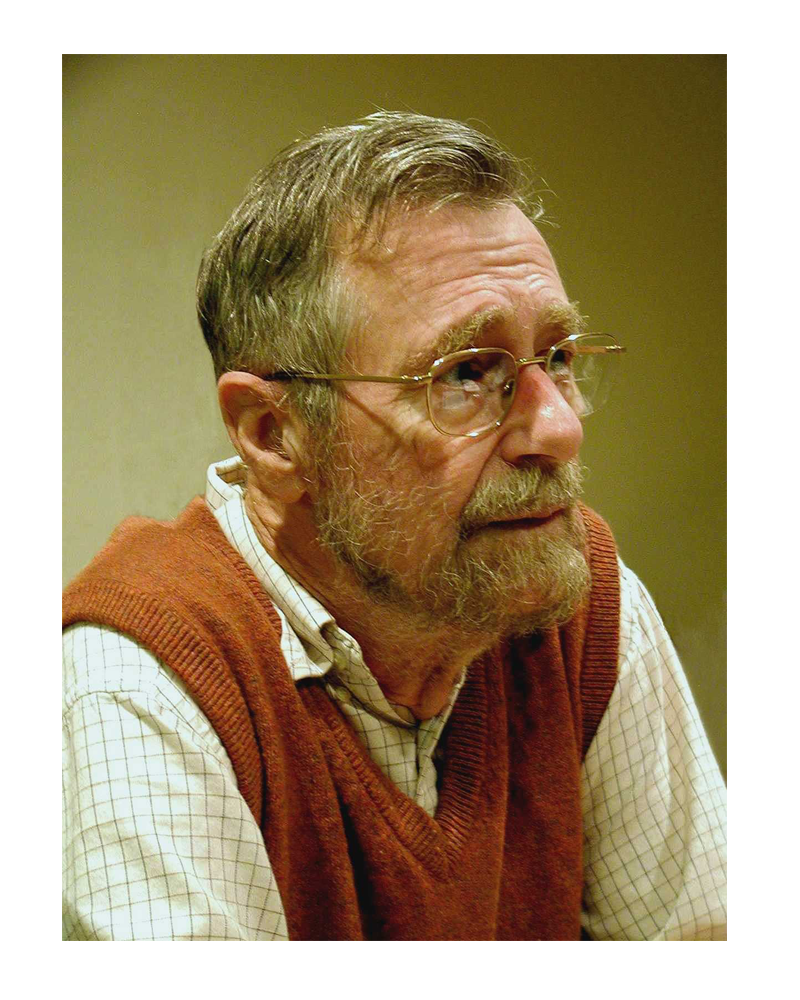 It's not his anniversary but this won't stop me from writing about this great Computer Scientist and human being.

A couple of months ago, here at MagmaLabs, we had a test that consisted on implementing Dijkstra's algorithm to find the shortest path between two graphs. It was a very good exercise, which reminded me of those days at school where I needed to write lots of small programs like this one. It was especially enjoyable to do it in Ruby. That made me want to write about Edsger Dijkstra.

He was born in Rotterdam. His father was a chemist and his mother was a housewife. Dijkstra studied theoretical physics at Leiden University, but later developed an interest in computer science. He was a professor at the Mathematisch Centrum in Amsterdam and later worked as a research fellow for the Burroughs Corporation. He was awarded the Schlumberger Centennial Chair in Computer Sciences at the University of Texas at Austin. He finally retired in 2000.

I think that because of his accomplishments in computer science, he should be a more common inspiration among software developers.

To summarize, I would like to tell you about the experience that I had while working on the algorithm. First off, while I enjoy working with web development tools like Ruby on Rails, Javascript and BackboneJS, I found the opportunity of working with pure Ruby code very refreshing, because it had been a while since the last time I did that. It was lots of fun. Sharing with coworkers was also nice, learning from them by listening to the different ways they found to solve the algorithm. And the pizza at the end of the activity was super good, thanks to MagmaLabs for the sponsorship 🙂

If you want to tackle a small Ruby (or any language for that matter) challenge I invite you to do this exercise: Dijkstra's algorithm.

Thanks for reading me!.

Ruby Language: Why We Have To Use It?