If you're thinking about building a mobile app, this article is for you. It is kind of obvious that almost everyone has a smartphone these days. However, the mobile development ecosystem is complex. The most popular options to create an app are React Native and Ionic React. Both have a wide community around them, with a strong adoption by big companies and mobile applications used by a very large number of customers. But, which one is better though? What are the differences? Keep reading.

React is a JavaScript library used for building user interfaces, specifically for single-page applications. With React, you could create web, mobile or desktop apps. But, in this blog post, we are going to focus only on mobile apps.

So, let's see which differences are those.

The setup process is very similar in both: You need to install Android Studio, Xcode and set up the environment variables. However, to create an application, you need to use a different command in each one of them.

Syntax is the same as React apps, but with the difference that Ionic uses @ionic/react component and React Native uses core components to create views, buttons, text, tabs, etc.

The following code is an example of how to create a list.

When an Ionic React and React Native application is generated using the Ionic CLI, it is automatically set up for unit testing and integration testing with Jest and React Testing Library. We can use the Jest library to create the snapshots and unit testing.

We can install Redux to use the state management from React. All Redux library installations (react-redux, redux, middlewares, redux-devtools) are exactly the same for both. The store-provider config is as simple as react-redux documentation explains; getting and updating the global state (mapStateToProps & mapDispatchTopProps) is the same process too.

The navigation between screens

When it comes to creating styles, we can see a slight difference. When you use Ionic React you need to create the CSS file or use the attribute style of the component; when you use React Native you need to import stylesheets from React Native.

Firebase is a platform for developing web and mobile applications that help us use a lot of features, such as Auth, Database, push notifications, and app distribution. The installation process is different in React Native and Ionic React.

Both are good options to develop on React, but React Native is one step ahead because of its community and libraries. Nevertheless, Ionic React is gaining ground since it is very good for people coming from web development with React because the syntax is almost the same. In the end, you will choose the best framework for you and your project.

Which one do you prefer?

Let us know your experience with your comments. 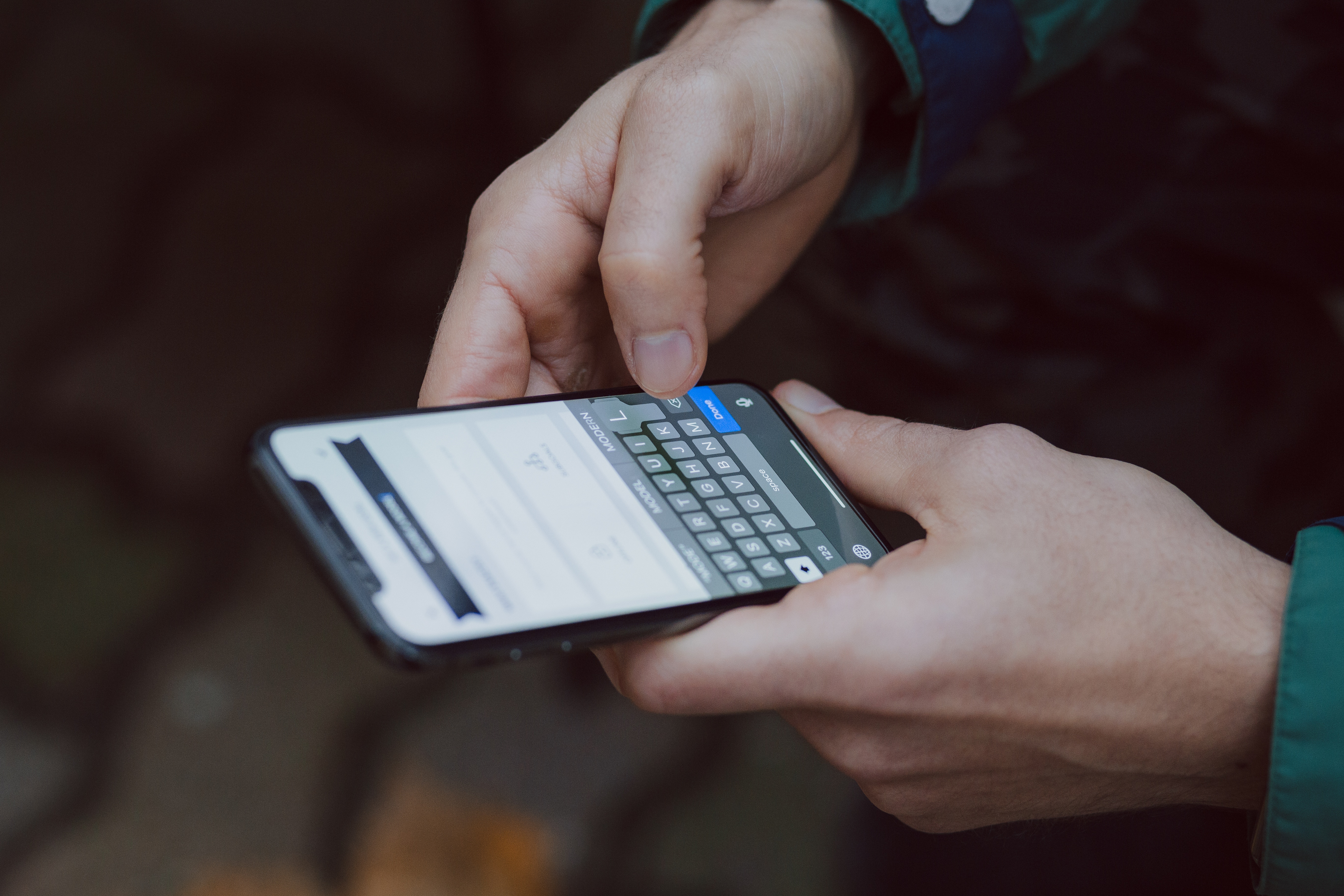 Read More
RReact
Reading Time: 4 minutes By using useEffect Hook, you tell React that your component needs to do something after rendering. This hook… 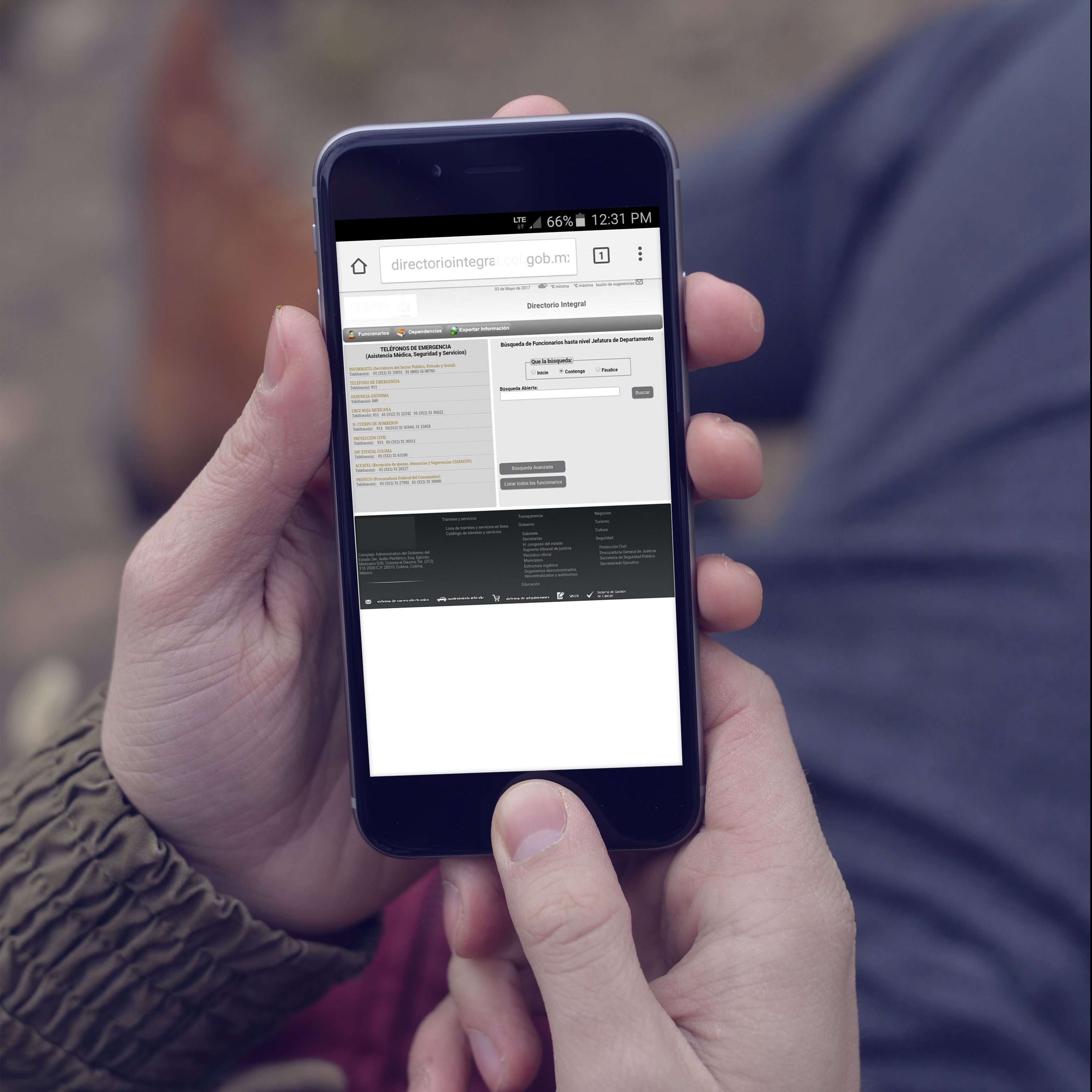 Read More
MMobile dev
Reading Time: 3 minutes What is the best UX practice when you need to create a mobile design?...no, adaptive and responsive isn't… 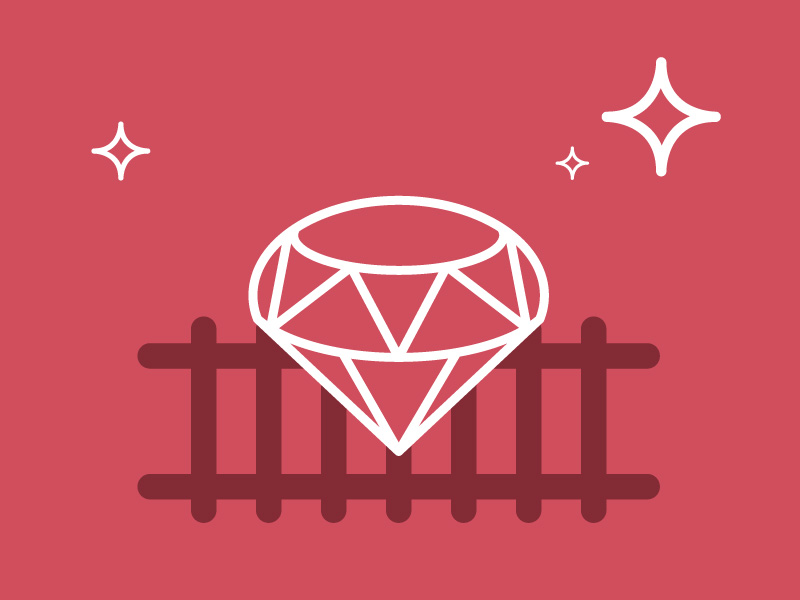