The psychology of persuasion & Social Commerce

“In the decision-making process, we do not really use all the information available”

Everyday society is exposed to persuasive psychological tactics, which are apparent in such professions as salesman, and waiters among others who at some point influence our decision. Very often while we are making a decision, we do not really use all the information available.

Instead, we only use individual ‘pieces’, isolating the rest of the information to make a decision. This could stump us with avoidable unobserved mistakes. We should take into consideration that persuasion can be a really powerful weapon.

That is why we should be more aware of the best messages, the ones which are the most reliable, the ones that will indeed help us make the correct decision. For this, Robert b. Cialdini defined different tactics of persuasion as six weapons of influence.

The rule for reciprocity says that we should try to pay back in the same way it was done to us. Therefore, we are forced to give back all the favors, gifts, invitations or the like we have ever received. These are some characteristics of ‘commerce’. Among companies, you are always benefited by exchanging interests.

A study carried out by Canadian psychologists showed something fascinating by analyzing some people at a racecourse. It was about the decision-making process when betting on horses. This showed that at the moment people made their decision (place the bet) their confidence increased based on the horse they were betting on. Evidencing their commitment based on the bet they made. Psychologists have believed for a long time that coherence is a primary factor in directing human actions. There is no doubt about it.

The desire of getting what you want is a really powerful weapon of social influence. This is what in most cases influences us to make a decision in order to get what we want.

This is the trend of seeing certain actions more appropriate when others do them too. This tendency normally works out pretty well. In other words, if we behave according to social norms, we will have fewer problems. Like the other weapons of influence, this provides us a convenient shortcut for deciding how to behave.

Few people will be surprised when learning that we tend to say ‘yes’ to people we know or like, nevertheless the fact that can be surprising is that this rule also applies to total strangers when we please them with their requests.

This tactic is based on adulation, that is why conformity is generated and a positive response is obtained. That is why it’s really important to generate sympathy

Famous authorities’ information can be really useful when deciding how to behave in a certain situation. The paradox is definitely the same as in the other weapons of influence. In this case, once we realize it depends on an authority figure, it generates 'automatic obedience’. In a lot of cases, we let ourselves be influenced by people who we think know more about a subject than the rest of people.

The trick not to be influenced by all of this is to know how to tell the difference between a person using their authority as persuasion weapon and a person using all this in our favor, in order to avoid making any decisions based on worries or pressures.

The idea of not having something plays a really important role in human decision. It should be considered that people seem to be more motivated by the thought of losing something than by the idea of earing something of equal value. The evidence is clear. The confidence of conformity professionals regarding shortage as a weapon of influence is frequent, wide-ranging, systematic and diverse. In this case, the decision-making process can be rushed since we think that things which are difficult to get, are simply better.

It must be emphasized that we have created our own deficiency towards these six weapons of influence by building a radically more complex world, but the consequence of this new deficiency results in having a hard time making a decision. That is why we forget that we are in an advantaged position where we can actually have a full analysis of each situation, and focus on reliable characteristics. That way we can choose what is best for us, regardless of the persuasion we might face.

After analyzing all the different persuasion tactics, we can realize that they are really useful in the new 2.0 marketing campaigns, all of them aimed for digital products which are electronic-commerce focused.

Social purchases are a clear example of how persuasion and user approach should occur in the most natural way possible by making it the least visible to other brands, devices, and user’s experiences.

According to data from The Social Commerce Report, which was elaborated by Business Insider, the 500 leading distributors around the world, earned almost 6.500 million dollars in 2017 thanks to social commerce. This means an increase of 24% in just one year. E-commerce should not take its eyes away from growing trends since social purchases are becoming commonplace favored by the creation of new modalities of social ads.

Instagram Shopping has contributed to its momentum since launch. Social purchases seem to be the logical evolution of internet purchases and this is why they are positioned among the digital marketing trends of 2019. Besides, Instagram, Facebook, and Pinterest have specific e-commerce functionalities, such as purchase buttons and personalized markets. They have stopped being intermediaries and this has improved the way consumers buy.

Social shoppers are particular since they belong to a digital community which makes them part of the sales process. Besides, this sales channel helps small brands and independent sellers enter the commerce world. Not only can these brands use these social channels as a showcase, but as a trading platform as well.

How Quality Assurance Works on Agile Projects in MagmaLabs

5 Steps to Become an Expert QA 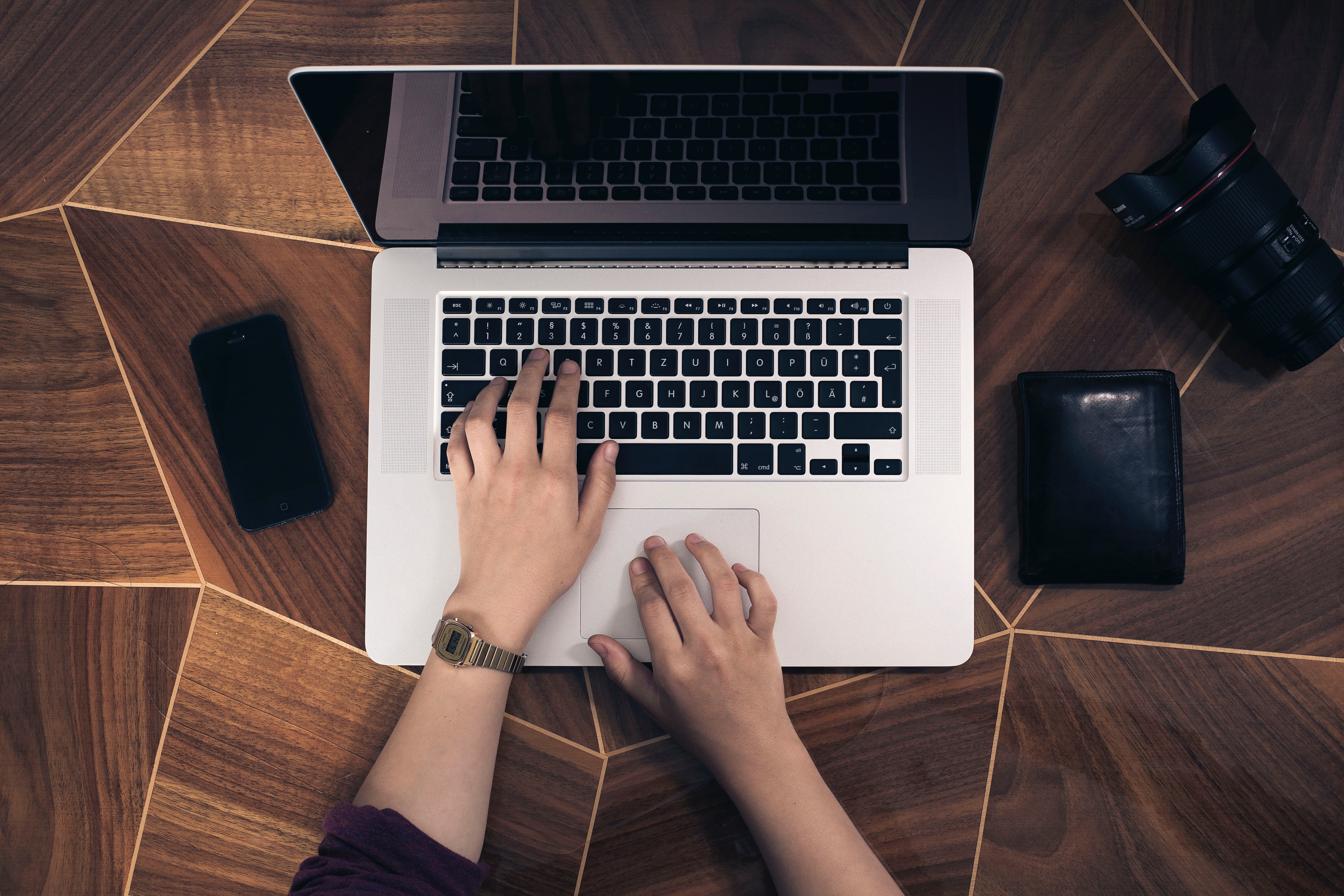 Read More
EEcommerce
Reading Time: 4 minutes VTEX and Shopify are two of the most popular eCommerce platforms. I will explain some of the differences…

Read More
MMarketing
Reading Time: 2 minutes Having a great marketing tactic cannot be useful if we do not offer a memorable customer experience.  As…
EEcommerce
Reading Time: 3 minutes We have seen a lot of times the great success of national and international companies which dare to… 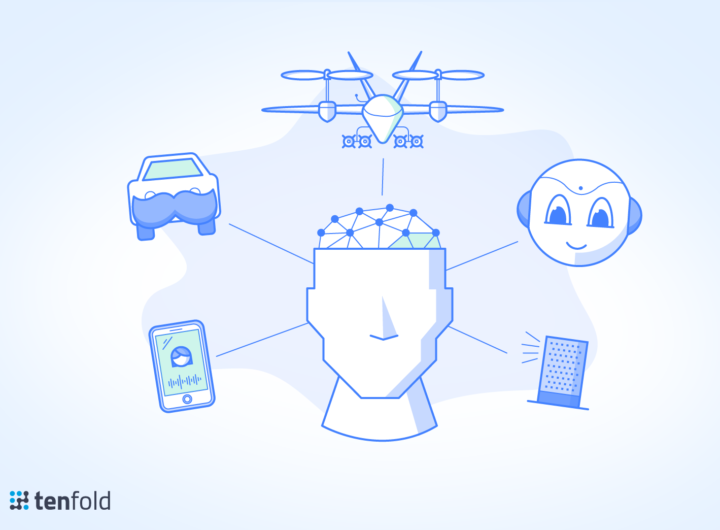 Read More
BBusiness
Reading Time: 8 minutes This post was guest-authored by Tara Callinan and Jenneva Vargas from Accelo We are living in exciting and… 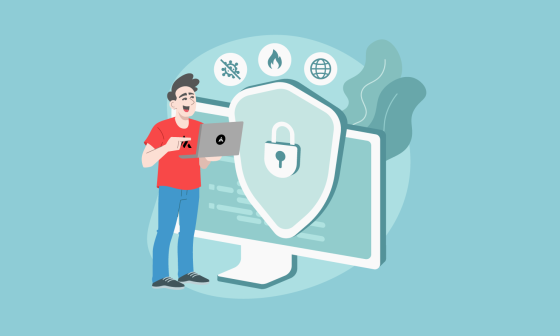 Read More
BBusiness
Reading Time: 3 minutes In the digital age, we rely extensively on the Internet and storage devices for many aspects of our…