Nowadays, I don't use any fancy editor or IDE, but for many years I worked with Eclipse, and I loved all the Java code refactoring tools it offered, even though most people only use pretty simple refactorings. So I used to believe that I needed things like RubyMine if I wanted to have the best refactoring tools, now I know I don't. I currently spend most of my time editing Ruby code with VIM, doing a lot of refactoring, and I have had a very satisfying experience.

The operations I usually do fall into 3 main categories/tools, I'm going to include a short description of each category followed by an example of its use.

And now, a quick summary of the commands I use the most:

Some people use grep, but I prefer ack because of three reasons: it is faster, easier and cleaner. Google that and confirm what I say. Nowadays, I'm using ag, the Silver Searcher more often, which claims to be 3-5x faster than ack. The ag and ack command line have a very similar interface, so I use them indistinctly.

This is to search the Rails codebase for the ActiveRecord constant usage:

Ever wondered how many times is that constant used? Here’s how to do it:

If you want to search the Rails codebase for a #save method:

To list the files in the Rails codebase containing a #save method.

I don't actually know that much about sed, but I do understand the basics, and I’ve found that that is more than enough to make pretty strong refactorings.

Let's work a bit more over the previous example cases.

In the Rails codebase rename ActiveRecord modules to ActiveDoom.

I always refactor control versioned code because it helps me avoid using the -i "extension" sed parameter (more on this in the next paragraphs).

This a two-step process:

Second, use each file name to construct an argument list with xargs and invoke the sed utility.

sed is using two arguments, the first one is -i "", which basically creates backup files with the extension in quotations, none in this case, hence the empty "". In the second argument we pass the command 's/ActiveRecord/ActiveDoom/'.

For basic file-moving needs you have mv, but sometimes you want to mass rename. So enter mmv for that effect.

Now, let's work with active_merchant. More specifically; its gateways. Here I see a class name ActiveMerchant::Billing::ModernPaymentsGateway, so I would expect its file name to be activemerchant/billing/modern\payments_gateway.rb.

What I want is to insert the _gateway word in all gateway classes.

Look at the files’ new prefix, it worked.

I barely scratched the surface of what you can accomplish using these tools, you can add regular expressions, back references and sed commands besides the "s" in 's///', among other useful features.

Finally, another good reason to use these tools is the fact that they do not depend on an IDE or language. 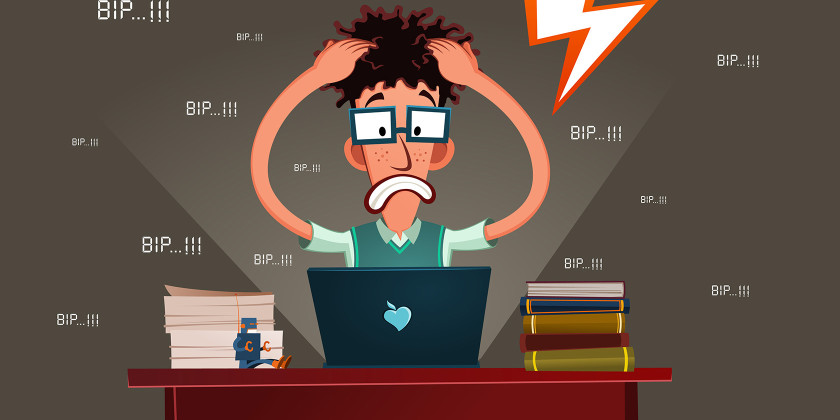 Read More
DDevelopment
Reading Time: 5 minutes This post is mainly aimed at young developers who start their career in the world of work. However…

Read More
RRuby on Rails
Reading Time: 2 minutes Rails offer us a mechanism through the db/seeds.rb file, which allows us to write Ruby code and use… 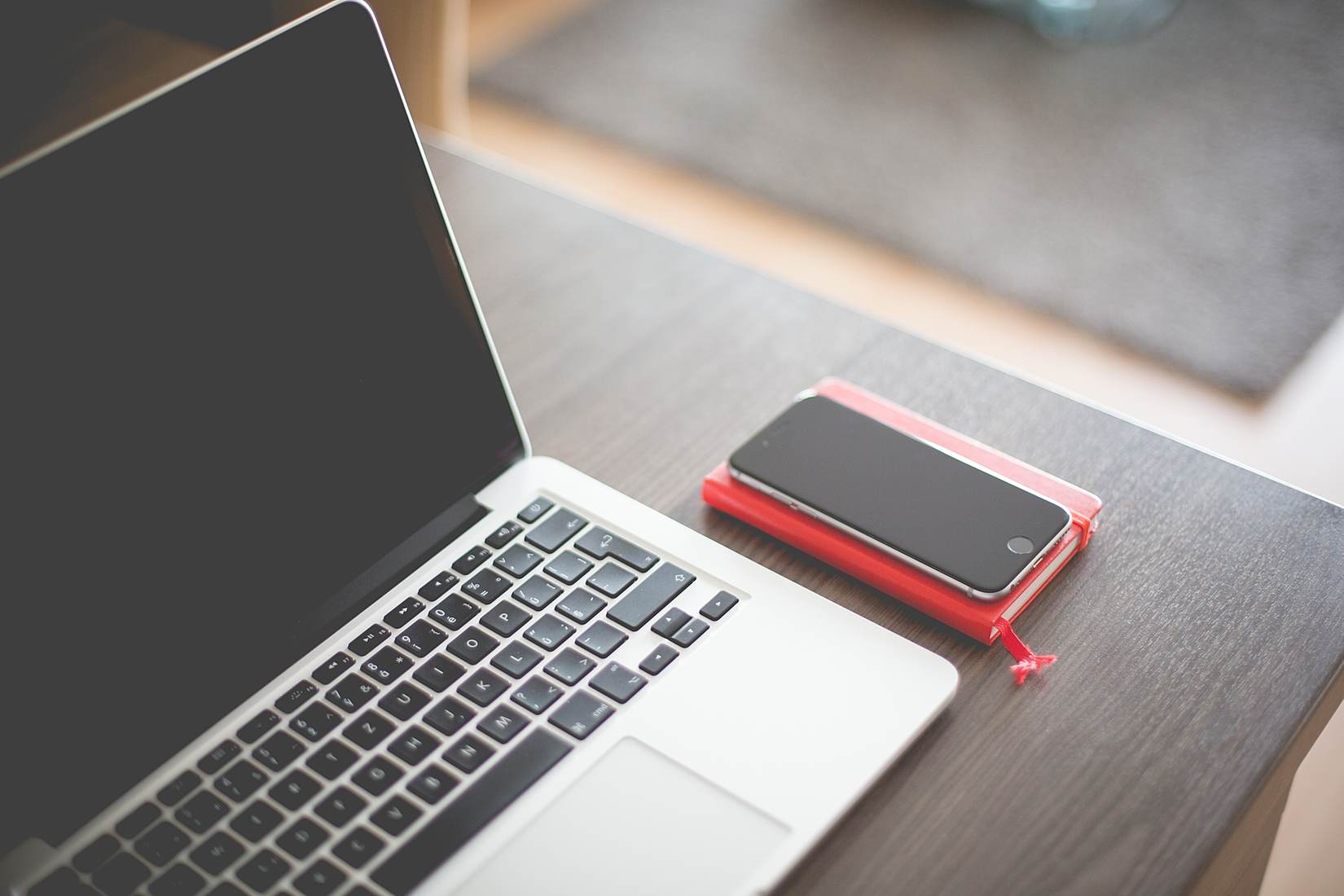 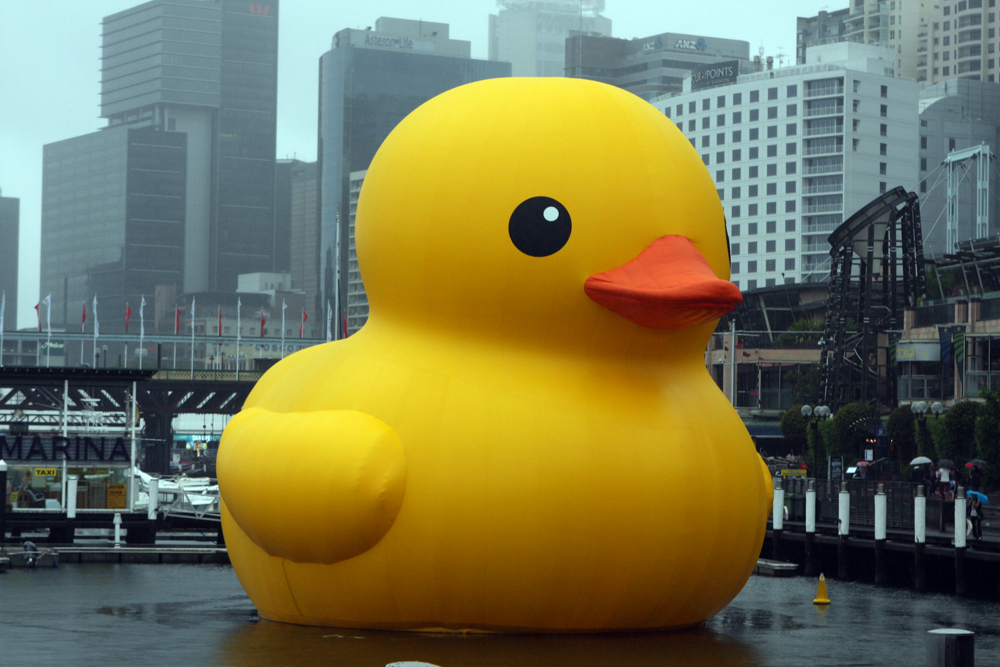 Read More
CCraftsmanship
Reading Time: 3 minutes Food for thought For me, on a normal day at the office, I usually take my coffee, I… 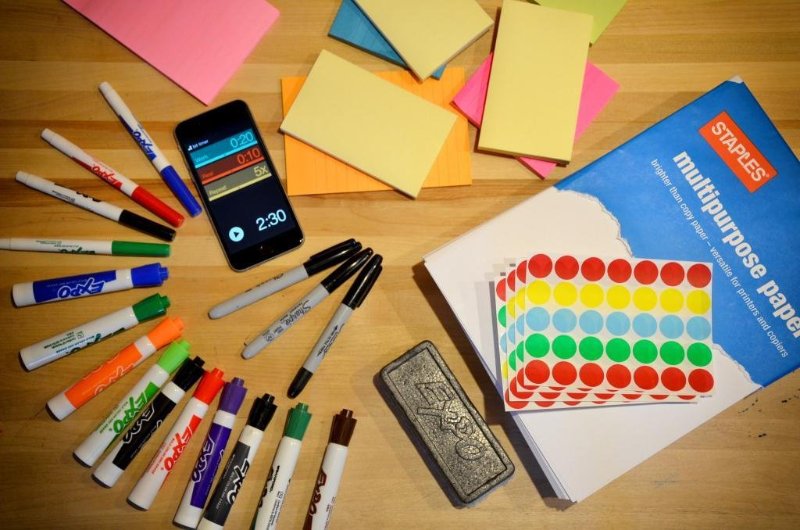 Read More
DDevelopment
Reading Time: 2 minutes When embarking on the development of a new business it’s hard to know if the business idea and…