Hi all! I was recently working on a blogpost about developing a cutting-edge web application using Rails + Ember.js. And guess what! Suddenly, Ember.js reached its final version: 1.0.0, that's it, no more release candidates!

Along with this first final version, the Ember.js core team released Ember Data 1.0.0-beta.1, and if we compare it with the previous version 0.13, it has a lot of changes, so upgrading your old Ember.js application could be a bit messy!

Why am I saying this? Well, because your application might stop working! As you probably know, JavaScript applications have a tendency to break with the slightest change.

So, here I just want to show you the most important changes that I found while I was upgrading my Ember.js example application. It's worth mentioning that the major changes come from Ember Data.

One of the most interesting changes with Models is the association declaration. With Ember Data 0.13 you had:

Now you have to write it this way:

As you can see, you don't have to specify the full name of the object, and it's lowercase. In case you have a Model composed by two words, the relationship should be declared in camel case. For instance: App.UsersGroup should be DS.hasMany('usersGroup').

This change affects Models too. If you have used Ember.js and Rails before, you remember that your JSON keys were normalized from last_name to lastName, which was the default behavior. Now that was removed from Ember Data 1.0.0-beta. But don't worry, the Ember Data team is working on a special adapter for Rails: the ActiveModelAdapter that will have include the previous behavior. While this happens, you could change your models to something like this:

Eventually you will have to access the properties in the same way: fullName = user.get('name') + ' ' + user.get('last_name'). It's not a big deal. With this you'll save a normalize & serialize task. Because the attributes will be sent to the server as you have already declared the Ember.js Model, and remember that Rails accepts parameters in snake case, like: last_name .

Another important change about Adapters & Serializers is that now they are wired up by the name! We all love the convention over configuration paradigm, and the Ember team is doing a great job in that respect!. Also, you don't even need to declare a store, and we can have an Adapter/Serializer per Model. With Ember Data 0.13 we had this:

Now with the new Ember Data, we just need to declare this:

Finally, there are some changes in the JSON that the server must return, mainly with the association properties. So instead of this:

As you can tell, there is no _id or _ids in the association properties. And this can be achieved with the following ActiveModelSerializer on Rails:

Retrieving data from the server.

This change is the one I like the most. We can finally know when the data is completely loaded in our application. And that's because all finders now return promises. Promises, according to Martin Fowler, "are objects which represent the pending result of an asynchronous operation. You can use these to schedule further activity after the asynchronous operation has completed by supplying a callback". Yes! we now have callbacks.

First, let's see the new code to load Models on our Routes, in Ember Data 0.13 we had:

The way we create records has changed too, let's compare between versions, in Ember Data 0.13 we had:

Finally, let's see an example of a Promise, check the following code corresponding to Ember Data 0.13:

But with Ember Data 1.0.0-beta and the Promise concept, we don't have to worry about that anymore:

All is possible thanks to the then callback, and guess what? The save method also bring us a promise!

With the new version of Ember.js, the methods on the controller are 'deprecated'. They recommend you to put all your controller methods inside an actions object, like this:

Upgrading Ember.js from a Rails application.

If you are using Ember.js with Rails, you may be using the ember-rails gem. If you want to try all I have mentioned here, you can run the following command in your terminal:

This will download the latest builds of Ember.js and Ember Data. I recommend you to create a git branch and try all this out.

The Ember.js team has made a great effort to improve its framework, these new changes are easy to understand and some of them were due a long time ago. I hope you enjoyed reading this information while it's valid, the current version of Ember Data is 1.0.0-beta.2 and I have no doubt that more changes are coming.

If you are interested in learning how to develop a Rails + Ember.js web application from scratch, then wait a little, I'm working on the final details of a long tutorial about that!

See you next time.

The feminine touch in tech, part 1

Read More
JJavascript
Reading Time: 5 minutes Write better Javascript, EP 1: Conditionals This is the first "episode" of one of many series I intend… 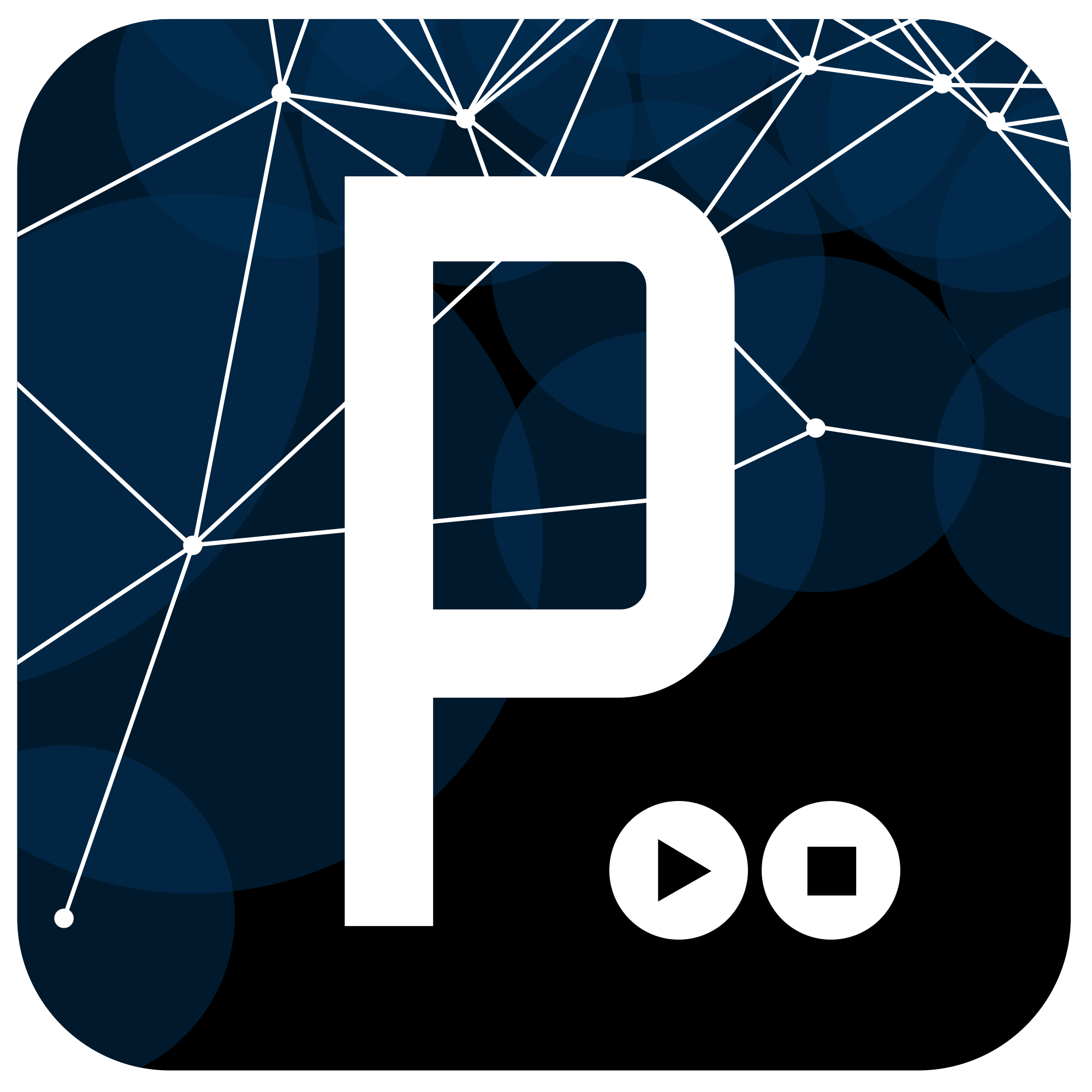 Read More
JJavascript
Reading Time: 3 minutes Perhaps by reading this you may be wondering what is Processing.js? Well, Processing.js is a JavaScript port of… 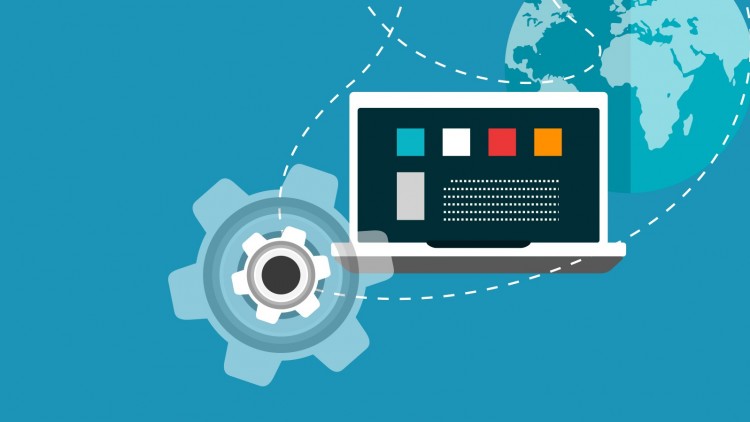 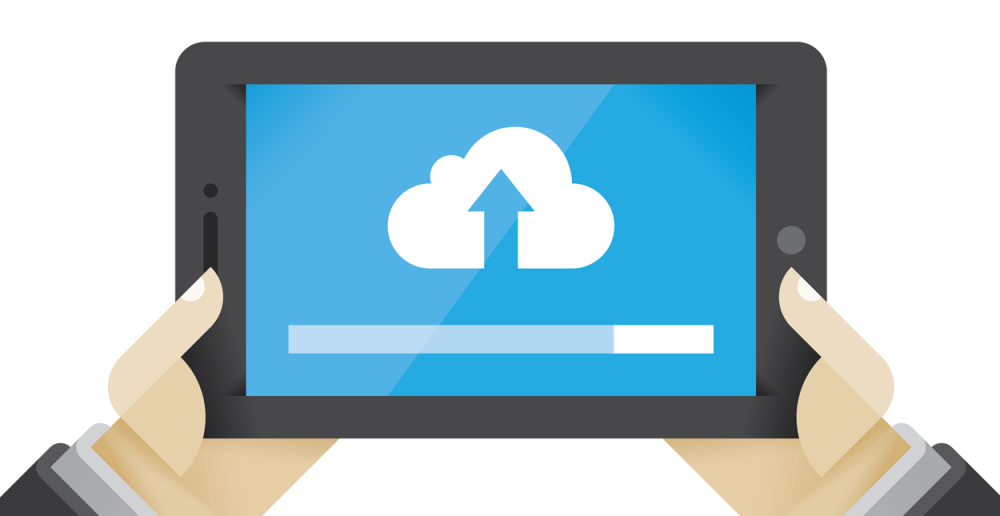 Read More
RRails
Reading Time: 5 minutes Hello there, A few days ago I was looking for a step-by-step tutorial on how to manage file…