What is User Interface (UI) Design?

What does UI mean?
The term “UI” is an abbreviated term used by software developers and website designers that stands for ‘User Interface Design’. UI, also referred to as graphical user interface (GUI), is prevalent in software companies to focus on the user's experience and interaction with a Web or mobile application.

What is User Interface (UI) Design?
User Interface Design is a software that works at the point of contact between a computer or mobile device and its user by employing graphic elements (dialog boxes, icons, menus, scrollbars) and visual indicators instead of text characters, to let the user manage, and interact with, what is on the screen. A visitor to a Website or user of an app, manipulates the interface design by using a pointing device such as a mouse, trackball, stylus, or a finger on a touch screen.

Where did the idea for User Interface (UI) Design come from?
The command-line interface (CLI) was the first interactive user interface in the mid-1960’s, and it continued to be used throughout the 1970s and 1980s on OpenVMS, Unix systems and personal computer systems including MS-DOS and Apple DOS. CLI was implemented with a program that accepts commands as text input and converts them to appropriate operating system functions. As this type of interface was text-and-keyboard oriented and not graphical, the use of commands to initiate responses from a computer created an inefficient interface that needed to be improved. 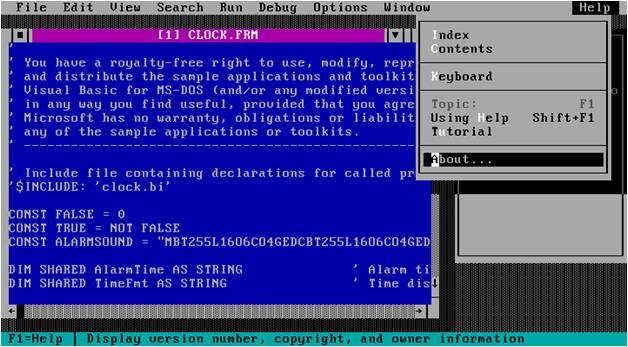 To solve the inconvenience of typing in keyboard commands, Douglas Engelbart unveiled the first primitive mouse in 1968, but the real progress was made in the early 1970’s by Xerox Corporation at Palo Alto Research Center (PARC), where the first UI design was presented. It was integrated to Xerox Alto, the first serious modern "personal computer" and the first one to feature a mouse. 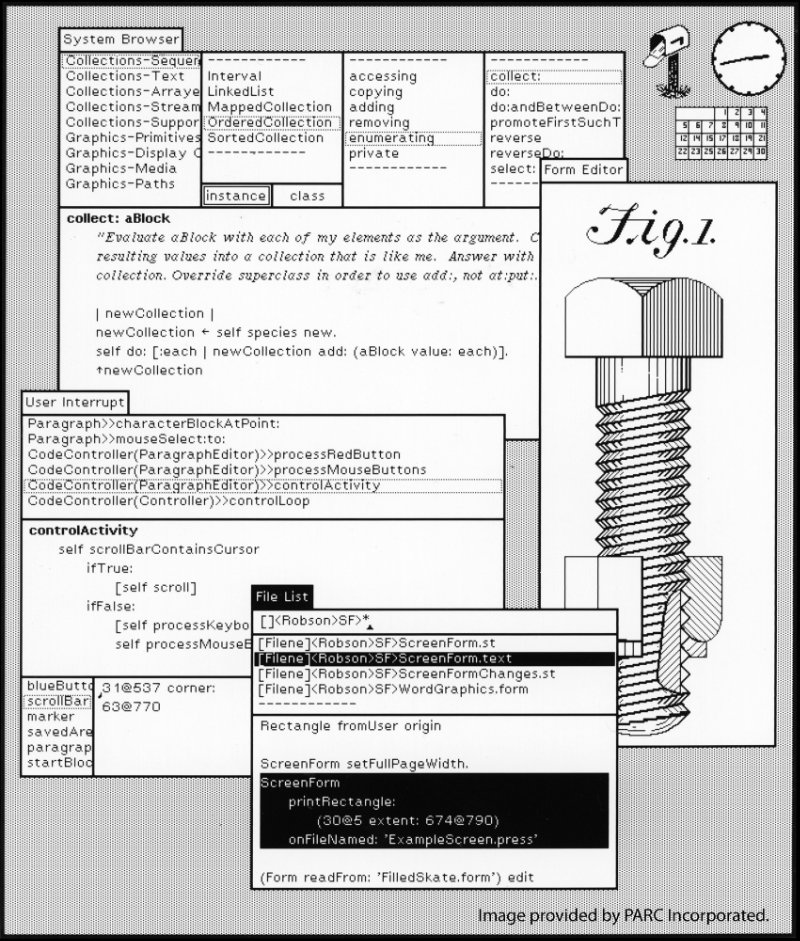 The use of specially designed and labeled images, pictures, shapes and color combinations, made it easier to recognize the objects shown on the computer screen resulting in a better user interaction.

How is the UI nowadays?
The way we interface with a computer or mobile device is constantly being revised and reinvented. Now users can experience interfaces from the keyboard to the mouse and trackball, touch screens and voice commands. People also can interact with friendly designs that are more visually attractive and easy user flow.

For Jesus Haro, UX-UI Design Lead of MagmaLabs, the user interface design has become a sensory interpretation, including visual, aural and tactile elements that connect users with platforms, systems or devices. 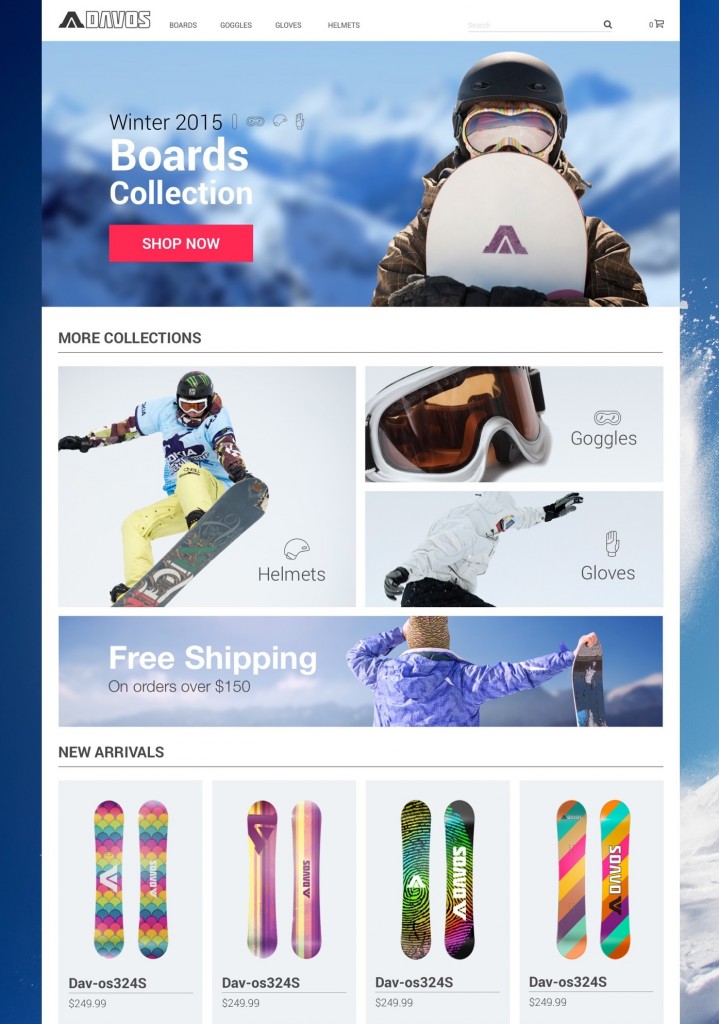 User interface connects the user with computers and mobile devices and has greatly evolved since the early-1970’s. Today a well designed UI is a necessity for every software product design. The way people communicate and use technology changes constantly. The implementation of thoughtful UI is a way companies can build strong products that satisfy customers.

Learn how to create excellent digital products with Design Systems